The question is if you let them build Stonehenge in the back yard, will they ever un-build it? 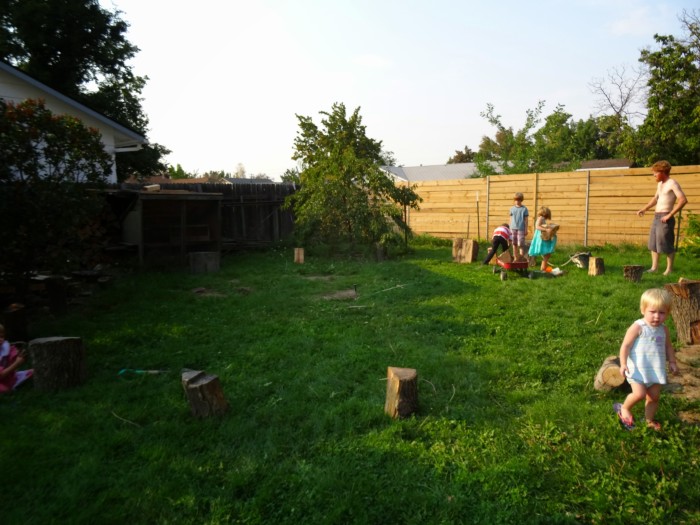 Usually I laugh hysterically when I read the activity suggestions in our history book.  “Build a ziggurat out of sugar cubes and peanut butter.”  “Dress up in snow suits and re-enact the ice-age.”  And this was a personal favorite, “Bake sugar cookies and frost in shades of the rainbow.”  For studying Noah’s ark. 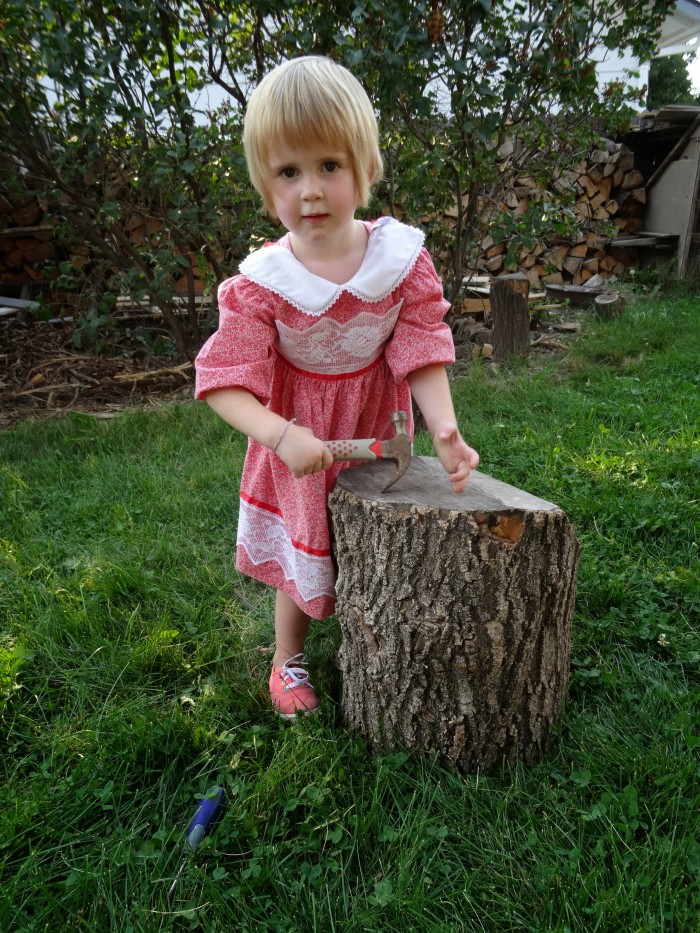 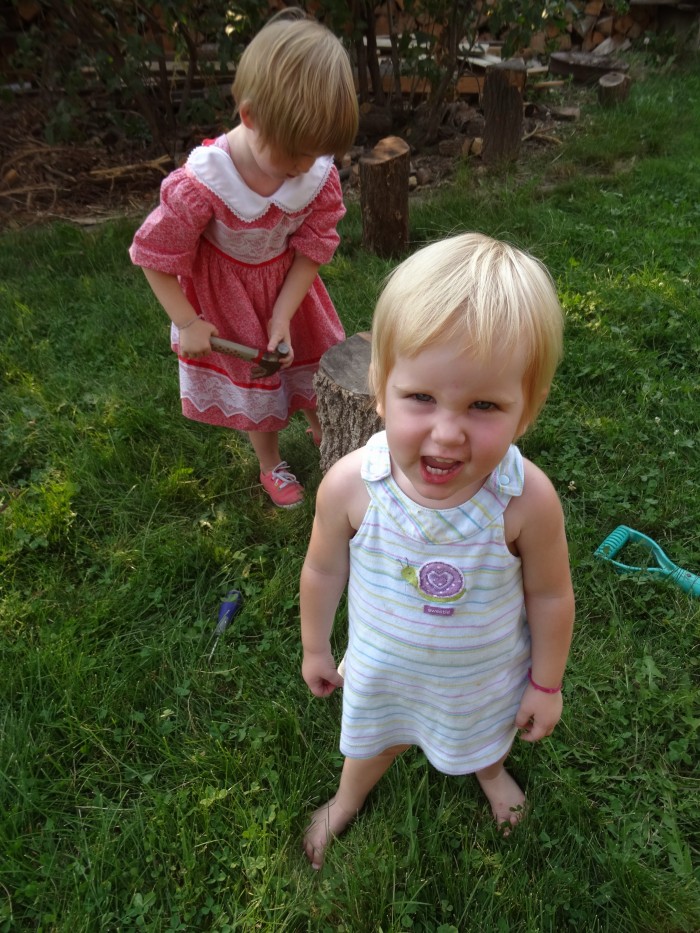 But I couldn’t resist building Stonehenge.  Especially when Daddy came home from work early and did it for me.  With a little help from his slaves. 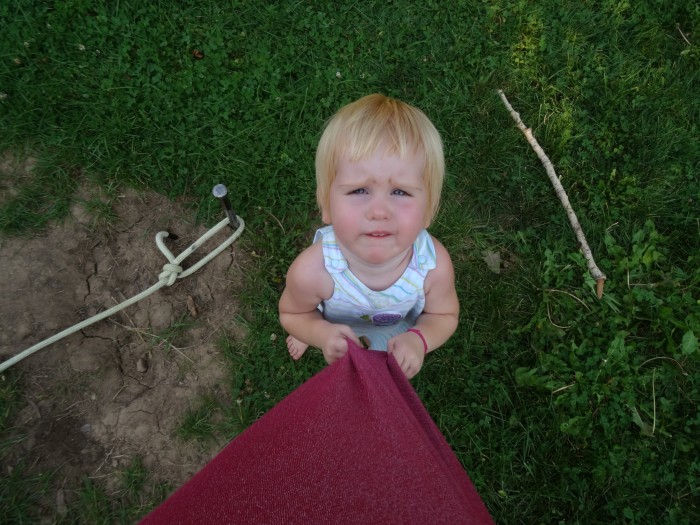 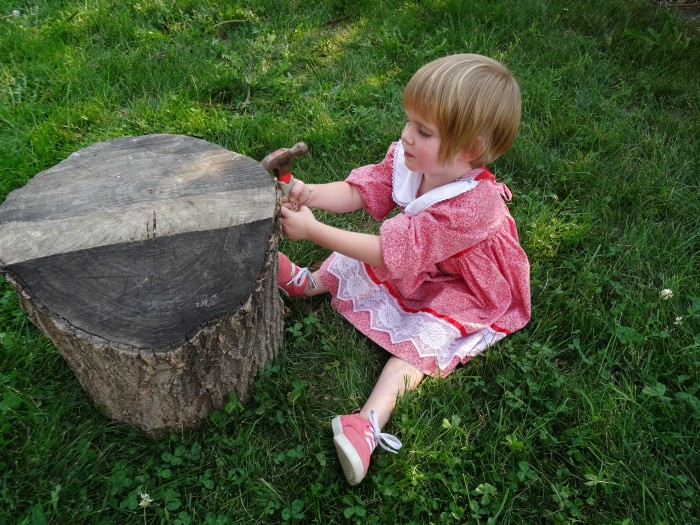 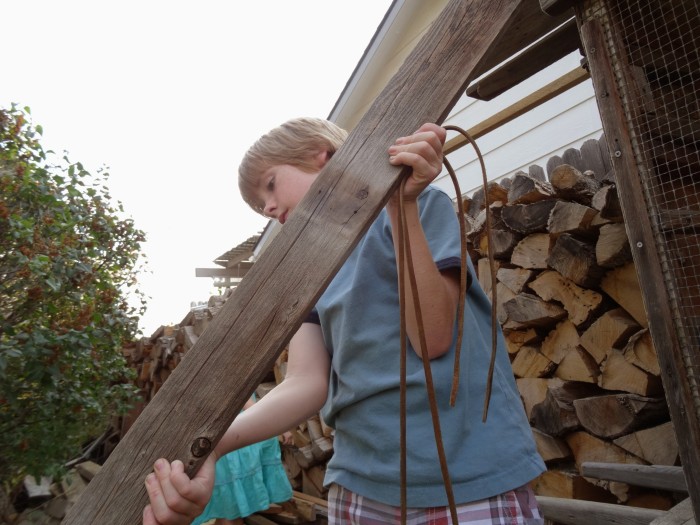 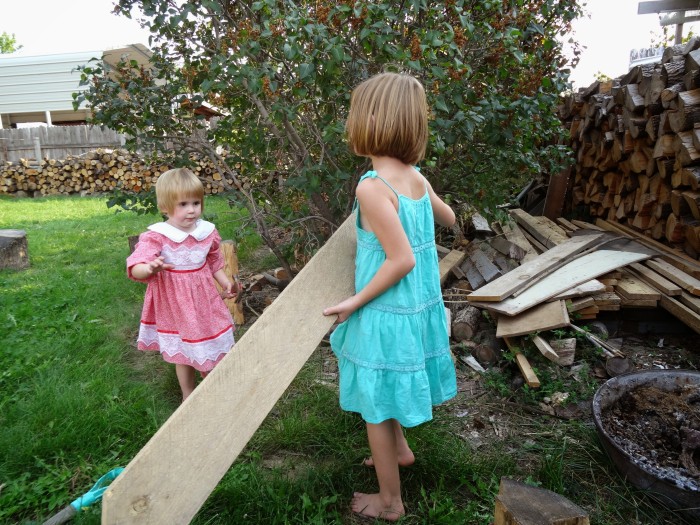 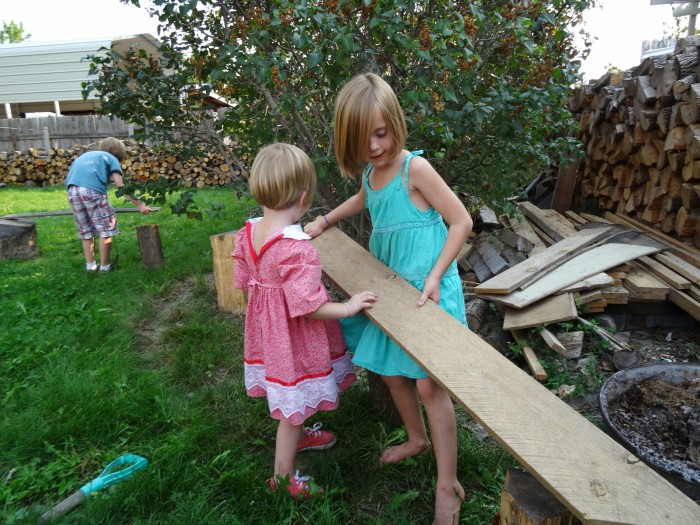 I still don’t see how they could have possibly learned anything from this endeavor.  But that was quite beside the point.  The point was that they were outside, and I was in.  And that’s when magic happens. 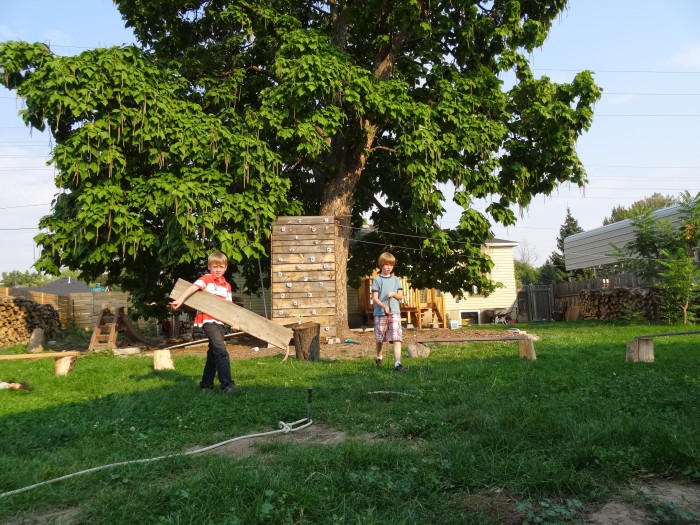 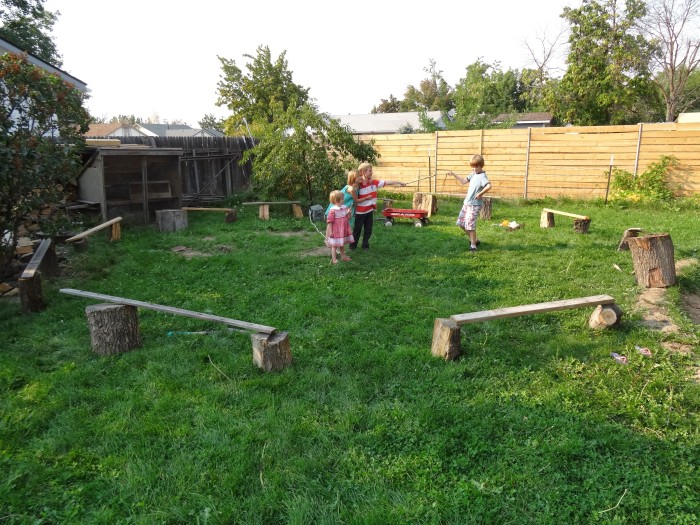 Later that night after math they watched a documentary about how Stonehenge was built.  Apparently there is research that suggests the builders could have used ball bearing technology to roll the stones.  And while you never know, I thought it sounded rather clever. 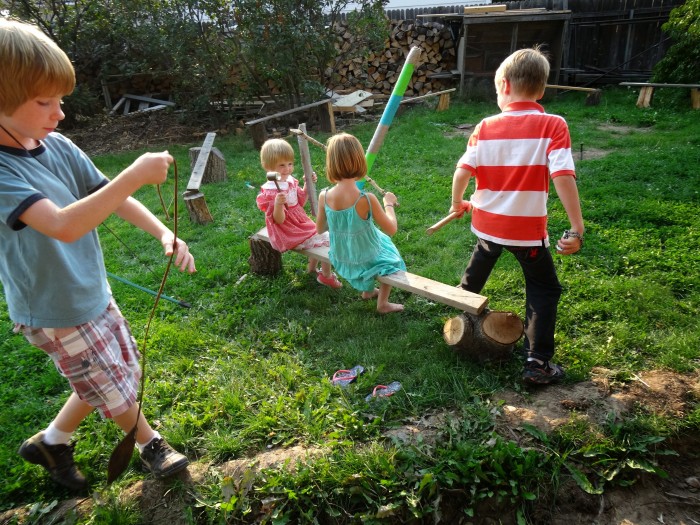 Never underestimate early man.  Apparently they were smarter than they looked. 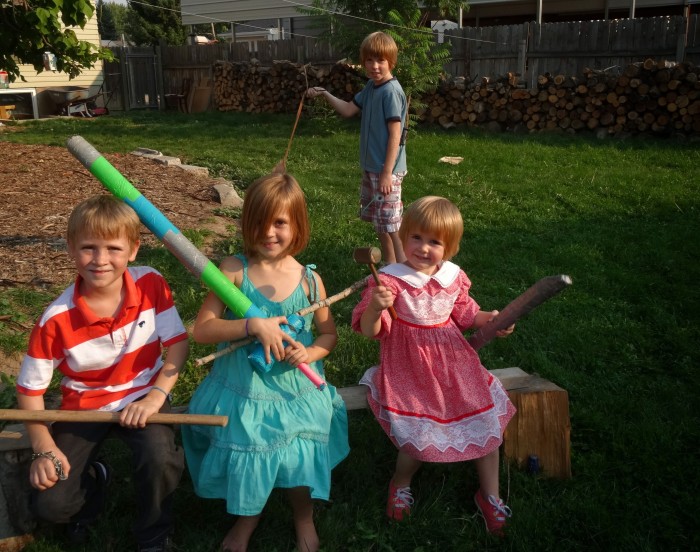 One thought on “Stonehenge”

Back and forth, back and forth - pretty much all day. Wild times.
A few of my favorite people over for NOT my birthday. ;) @tamiwomack08 @kaci_pruitt_12
You and me, Violet. ;) @purplishblue
Night and Day, since 1997. Happy birthday Violet! @purplishblue
Judith, killin’ it.
“Rex took a big green dump on Max.” Everyone’s favorite Bob book. #homeschooling 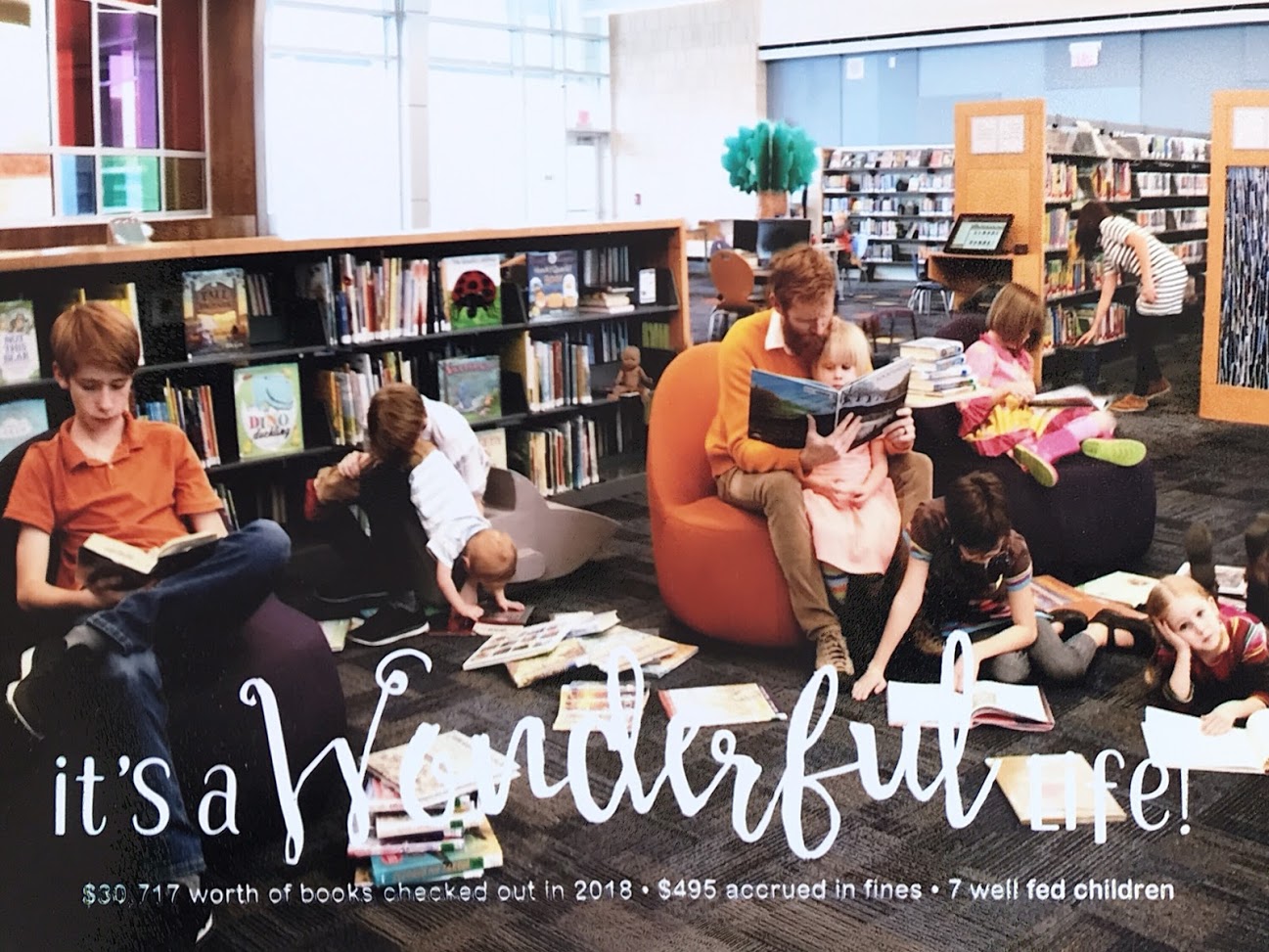 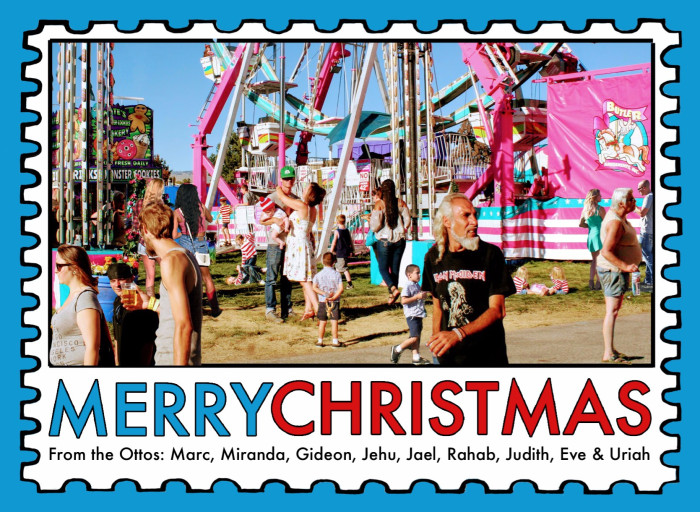 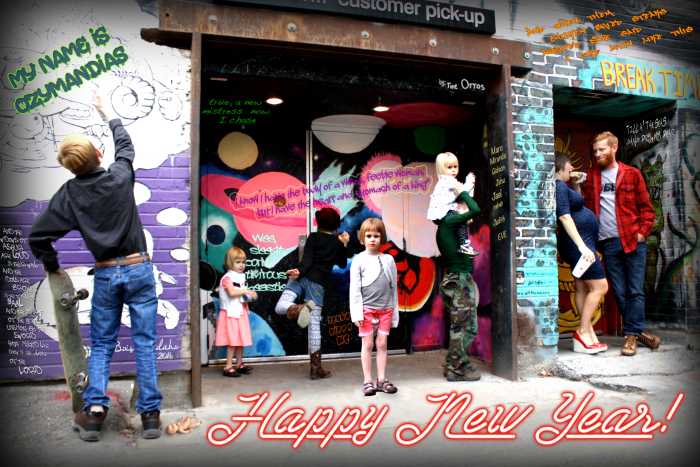 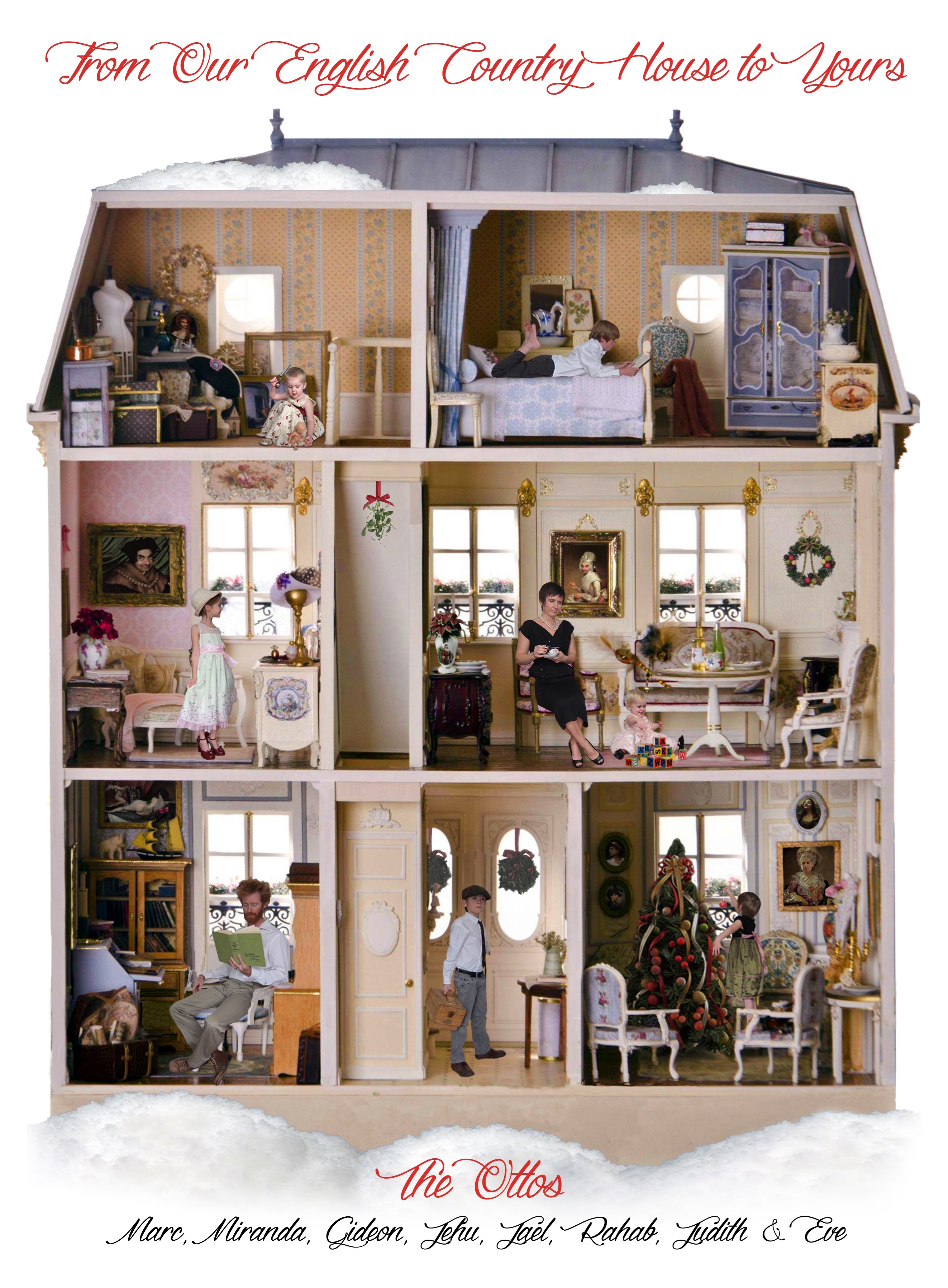 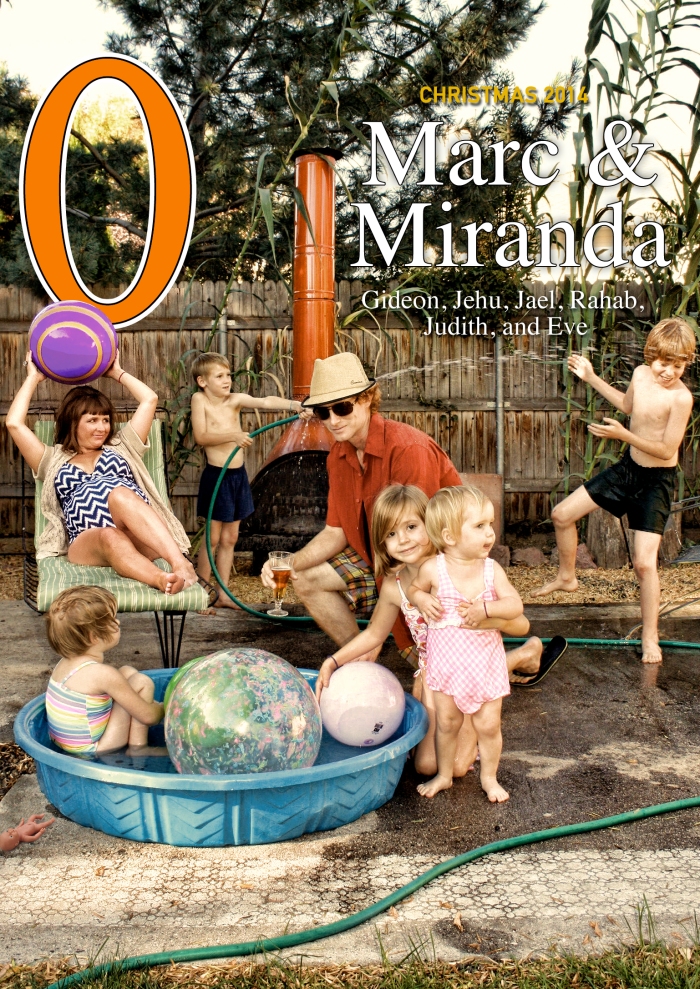 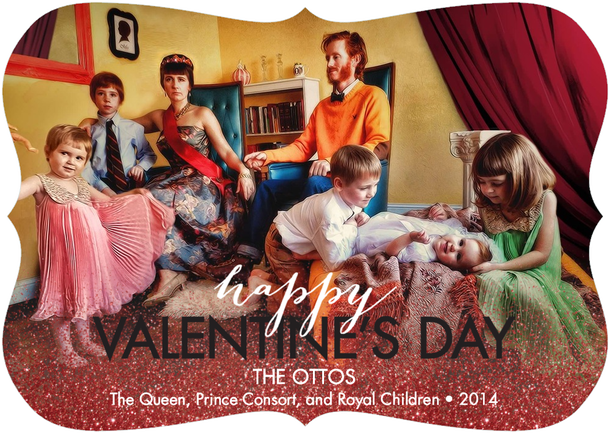 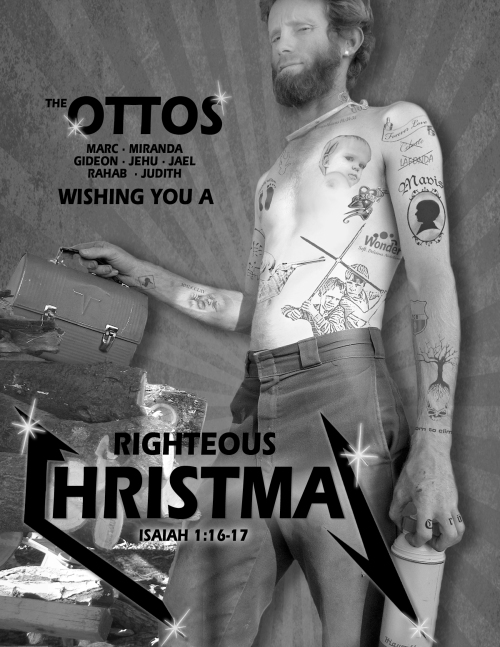 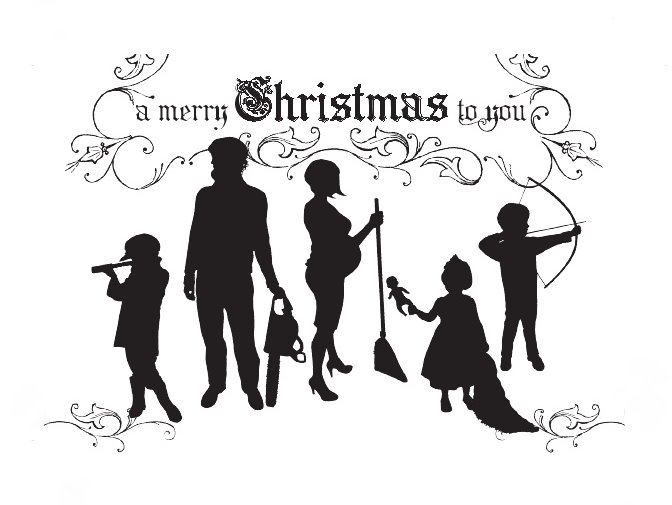